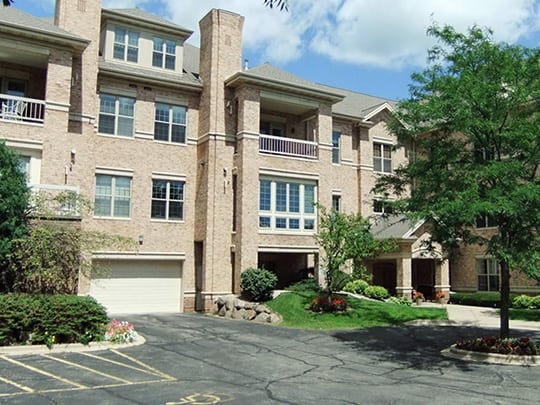 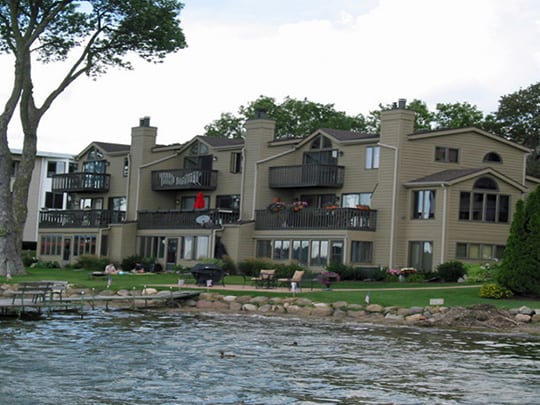 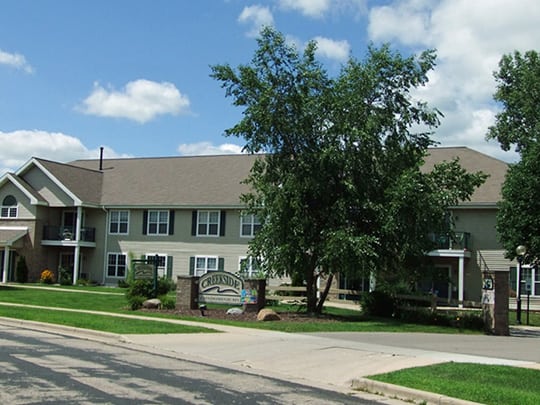 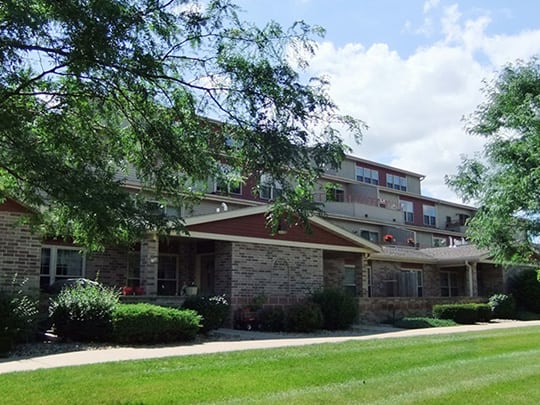 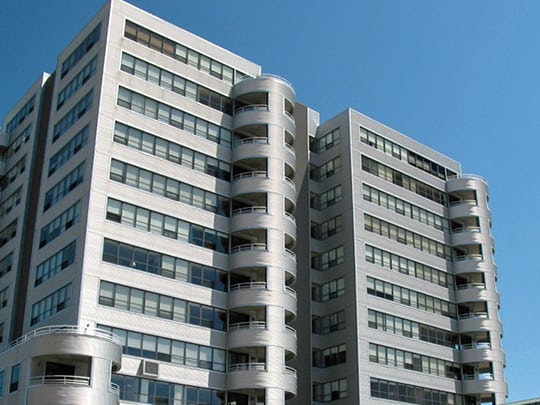 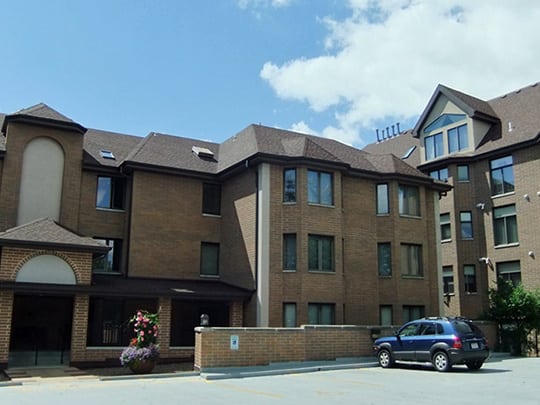 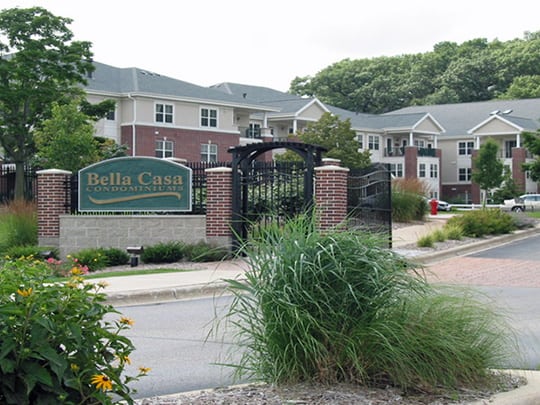 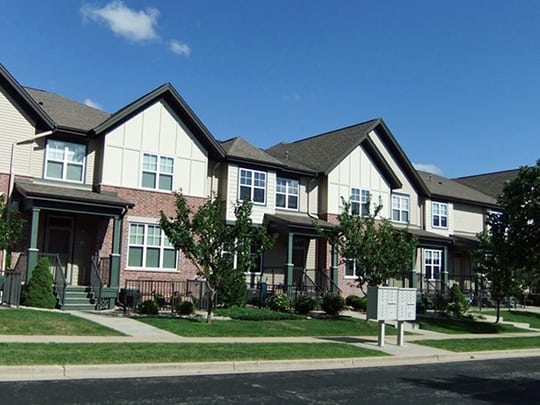 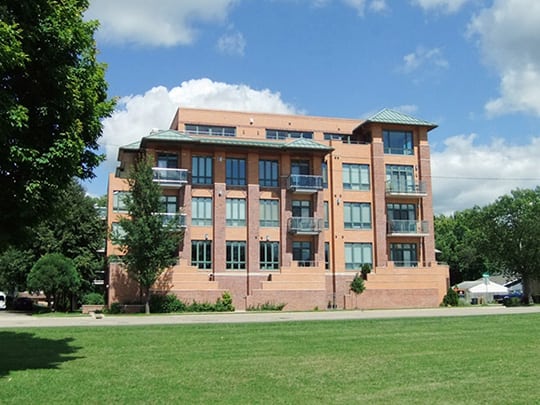 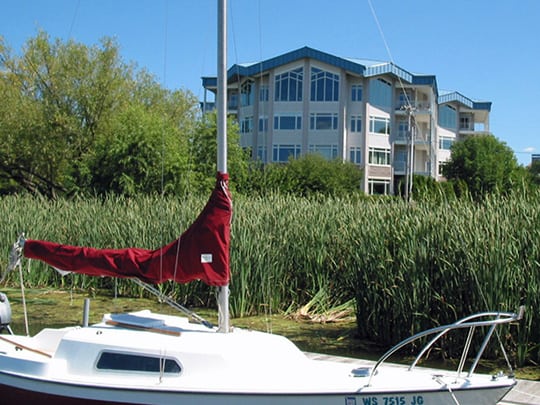 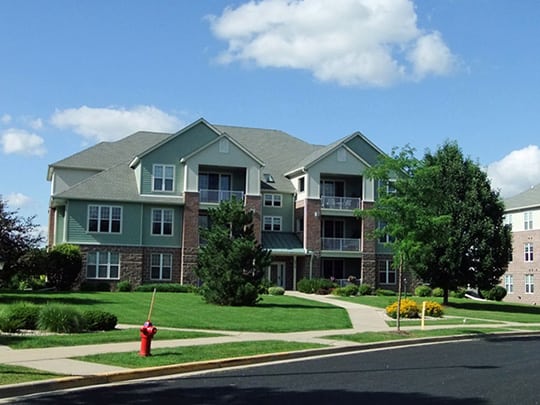 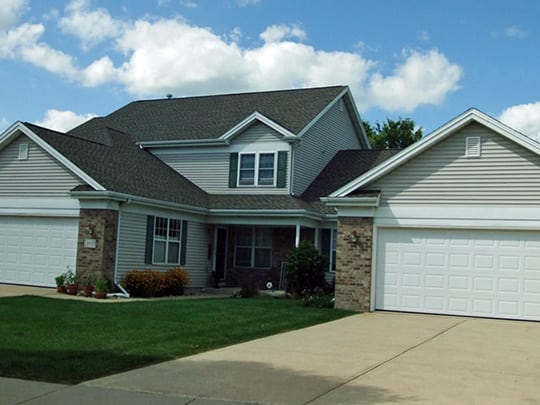 Above is our Condo Gallery of Popular Locations

Living in the Madison Area 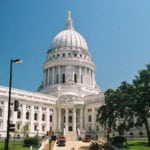 As the capital of the state of Wisconsin and the county seat of Dane County, Madison has an estimated population of just under 250,000 making it the second largest Wisconsin city next to Milwaukee. In 2010 the Census Bureau’s Madison Metropolitan Statistical Area suggests the regional population was over half a million. According to the last census, there are over 100,000 households in Madison and of those, over 20% have children under the age of 18 living there. The median age in Madison is just about 31.

The largest employer in the Madison Region is the Wisconsin State Government. The next largest is the University of Wisconsin, whose Madison campus is the flagship campus of the University of Wisconsin system. And the third is University of Wisconsin Hospital and Clinics, an important teaching hospital and regional trauma center. Both of course are technically also state employees. This state employment influence helps account for Madison’s stable employment base and reasonably stable housing market. Steadily catching up though is Madison’s growing high-tech and consumer services sectors. Because nearly half of Madison’s population over the age of 25 has at least a bachelor’s degree this makes for a very attractive employment pool for the region’s business base.

What to Do in the Madison Area

Madison has consistently ranked near the top of Money Magazine’s best places to live in the United States and in 1996 the city was named The Best Place. Madison is known for its wonderfu 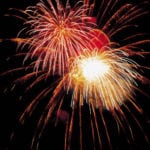 l restaurants, cafes and boutiques and in the summer months the Dane County Farmers’ Market held on the Capitol Square. On Wednesday evening, you can swing by the Square and listen to the Wisconsin Chamber Orchestra perform a free concert on the Capitol green. Other events include August’s The Great Taste of the Midwest, a craft beer festival and a 4th of July fireworks extravaganza called “Shake the Lake” that can’t be beat. During the winter months, you can enjoy ice-boating, skating, hockey, fishing, cross country skiing and much more with indoor sports featuring the University of Wisconsin basketball. 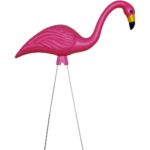 The five-day Wisconsin Film Festival is held every April and is sponsored by the University of Wisconsin-Madison Arts Institute. Theaters across the city show films of many genres for the public to enjoy. And many venues offer a variety of live music every night from formal halls to comfy pubs across the region. Major artists frequently perform at the Overture Center and University locations.

In the summer months, Madison is brimming with festivals featuring jazz, bluegrass, rock, ensemble, classical, pop and more. There is literally something for every taste.

For art lovers there is the Madison Museum of Contemporary Art and the Chazen Museum of Art, which organize the annual Art Fair on the Square. Additionally there are scores of independent galleries, studios and organizations that sponsor equally exciting events like Art Fair Off the Square.