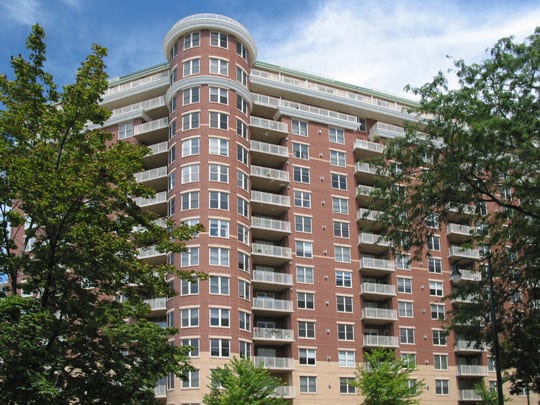 There’s Lots of Downtown Madison Condos on the Market

Why Would You even Consider Buying a Downtown Madison Condo?

There is a Market for Re-Sellable Downtown Madison Condos

Imagine this: There are certain downtown Madison condos that can actually deliver all the wonderful pleasures of living in the heart 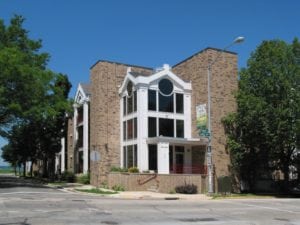 of the city that are so aptly described on nearly every real estate web site you can trip over… strolling by the lake,  bathing in entertainment and sampling the city’s epicurean delights. And if you buy one of these downtown Madison condos, there’s a very good chance you will not be left holding the bag when it comes time to sell! Well you may not have to just imagine this because I can point you to some downtown Madison condos that could very well turn out better than you might think when it comes time to sell. Here’s the scoop:

That’s right. Believe it or not, downtown Madison condos with two bedrooms and two bathrooms, listed in the $220,000 to $375,000 range are more likely to sell than units outside of this range, and they sell in less time.

Here are the most recently listed condos with 2-beds and 2-baths in Downtown Madison.

But How Well do Downtown Madison Condos Hold their Value?

How well these downtown Madison condos held their value depended on when they were originally purchased. If they were purchased after 2007, on the declining value curve, on average by the time they reached the selling window of June 2010 to June 2011, they saw their assessed values decrease to about 91% of their original purchase price. Ouch! Probably had these buyers realized that prices were falling they might have thought twice before jumping in. Unfortunately, it is difficult to spot a trend until there is enough data to tell that there even is a trend and many thought the early price weakness was just going to be a transient thing. 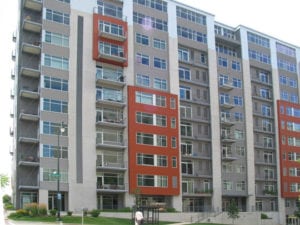 When it was time to sell, in an effort to recoup some of this devaluation, these downtown Madison condos were listed on average at 116% of assessed value. Fortunately, because condos in this price range still had demand, on average they sold for 110% of assessed value. This significantly helped sellers and they just about broke even compared to their original purchase price, but at the end of the day after selling costs, they lost money and it took 354 days on market. Demand kept this scenario from becoming a total disaster for these sellers.

What About Downtown Madison Condos Purchased prior to 2008?

Sellers of downtown Madison condos who purchased them prior to 2008 had an entirely different experience as timing and demand joined forces to keep them sitting pretty. By the time they sold in the same June 2010-June 2011 period, their assessed values increased on average to 140% of their original purchase price. They were able to list their condos for a more modest 105% of assessed value and sold them for 98% of assessment. But, these sellers got an average of 134% of their original purchase price, which covered their selling costs and gave them a nice return on their investment. Best of all, it only took on average 154 days on market. They purchased downtown Madison condos that remained in demand and they purchased them at the right time.

Second to Demand, Timing is Everything

Clearly, buying at the beginning of a declining market is a recipe for loss, but buying at or near the advent of a recovering market may well prove to be a much better investment. It seems the mounting consensus is that Madison real estate, including downtown Madison condos, has been bumping along at the bottom with improvement finally anticipated to commence in the late third early fourth quarter of 2011. If this is the case, then this might just be a truly great opportunity to buy a downtown Madison condo and catch the appreciation curve on the way up. It is always better to invest on the way up than on the way down. Everyone’s situation and investment objectives are different, but most of us would very much like to sell property for more than we paid for it. I believe that by selecting a condo in the $220,000 to $375,000 price range and buying it now when interest rates are still low and the outlook is favorable is a confluence of events that spells opportunity!

Nelson & Associates for Downtown Madison Condos You can Live In and Live With!