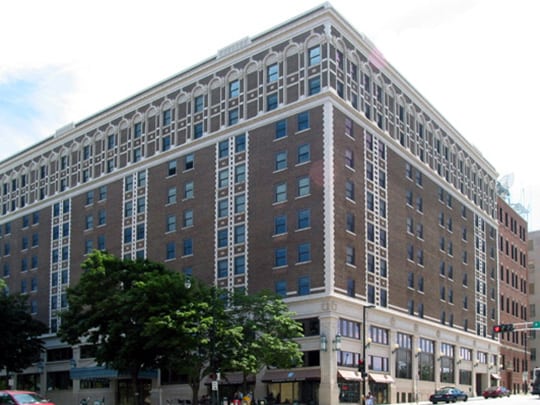 The Loraine, at 123 W. Washington Avenue in downtown Madison, WI is a 10-story, Tudor revival structure with 87 units located just one block off the Capitol Square. Featuring a grand lobby and a 4,500 square foot open-air courtyard, the Loraine began its reign over downtown Madison in 1924 when it first opened as the 250-room Hotel Loraine. Designed by architect Herbert Tullgren for Milwaukee hotelier Walter Schroeder and named after Mr. Schroeder’s niece, the Loraine was renowned for its fabulous CrystalBallroom, luxurious dining and famous guests like Presidents Truman and Kennedy. The Loraine offers some of the best of Madison homes.

The Loraine Becomes One of the Finest Downtown Madison Condos

The Loraine began its history as the most prestigious hotel in the city (as well as the most expensive commercial building in Madison) and today has evolved into arguably one of the most prestigious downtown Madison condos. Prices for the beautifully appointed condos in The Loraine range from $299,900 to $995,000, with the median price being $377,400. And like many other major downtown Madison condos, children who live in The Loraine attend Hamilton Middle School and Madison’s West High School.

Just Listed in the Loraine

Room for Man’s Best Friend at The Loraine

The Loraine is a dog friendly condo and most pets are welcomed. Of course, we always advise clients to refer to The Loraine condo docs for specifics regarding pets, but generally speaking The Lorain permits up to two 25 pound dogs. So if Timmy falls in the well, two minature Lassies (I would recommend Shelties) can be there to alert mom and gramps! <smile> 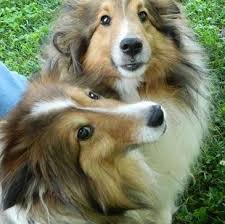 Nelson & Associates is ready to help you find downtown Madison condos that with meet and exceed your expectations. The Loraine is a building that is sure to please. Contact us today and we’ll get started right away!

Back to Featured Condos
Back to Downtown Condos
Contact Jon