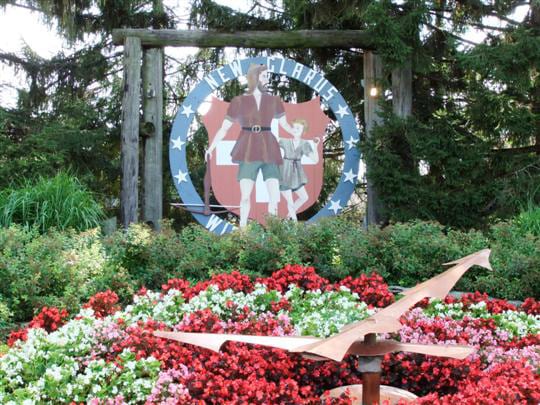 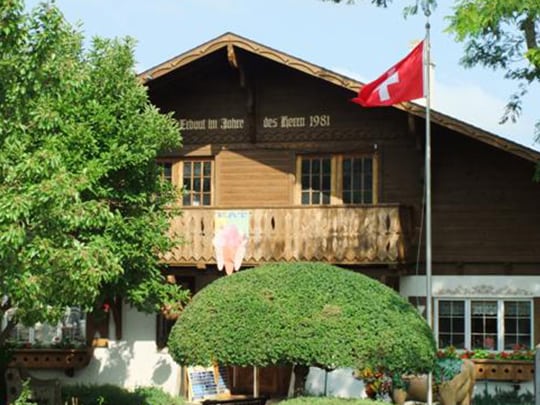 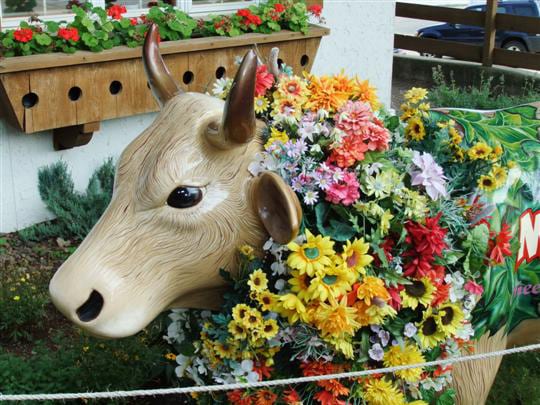 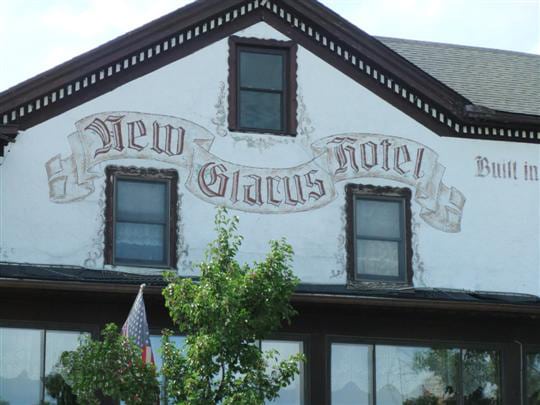 With just over 1,300 residents, few Wisconsin villages seem to enjoy their ancestral heritage quite as much as the owners of New Glarus homes enjoy theirs. And what is that heritage, you ask? Swiss of course and New Glarus is steeped in it, and is known as America’s “Little Switzerland.” Since 1845, Swiss immigrants have been attracted to New Glarus; the village being named for the Swiss canton from which the original 108 Swiss pioneers hailed. That generation built the first New Glarus homes and succeeding generations along with an infusion of new Swiss immigrants, have not only built the New Glarus homes of today but have kept alive the area’s folk traditions, language and celebrations.

Not all New Glarus Homes are made of Chocolate… But Wouldn’t that be Sweet!

One of the treats of living in New Glarus is being able to participate in its historical culture. The village has loads of festivals and celebrations that attract folks from all over Wisconsin, the country and even the world. One of my favorites is Oktober Fest— need I say more?

According to the latest report from the Wisconsin Department of Public Instruction, New Glarus schools exceed the state averages in every category. Great Schools gives New Glarus an 8 on their 10-point scale with parent reviews like this: I have had two children attend New Glarus Schools and both did very well. They were able to take part in extra curricular activities and were offered a variety of classes to become well rounded individuals.

Okay, if it’s Ice Cream You have on Your Mind…

I know that looking at New Glarus homes will work up an appetite so it is only fair that I at least point you to a place where you can get some mighty fine ice cream, chocolate, award-winning Wisconsin cheeses and lots of other great stuff. New Glarus is not just a fun place to live, but it is a fun place to entertain friends and family. You can step back into the “Old Country” and experience all the charm of Switzerland. Oh, and before I forget, It’s call the Maple Leaf and it’s right on the main street… can’t miss it… or its lovely cow!

Working with a seasoned buyer agent can make searching for New Glarus homes a delightful experience. Nelson & Associates will work with you every step of the way to make your real estate experience fast, fair and hassle free. Contact us today and we’ll go to work for you right away.

And… if you are thinking about selling a home, Jon Nelson, our Broker, will work to get you the best price in the least amount of time. Jon’s unique approach, which includes a free Broker Price Opinion (BPO), the same analysis he does for lenders for a fee, will help you achieve the results you want.